52 The Deck of Cards 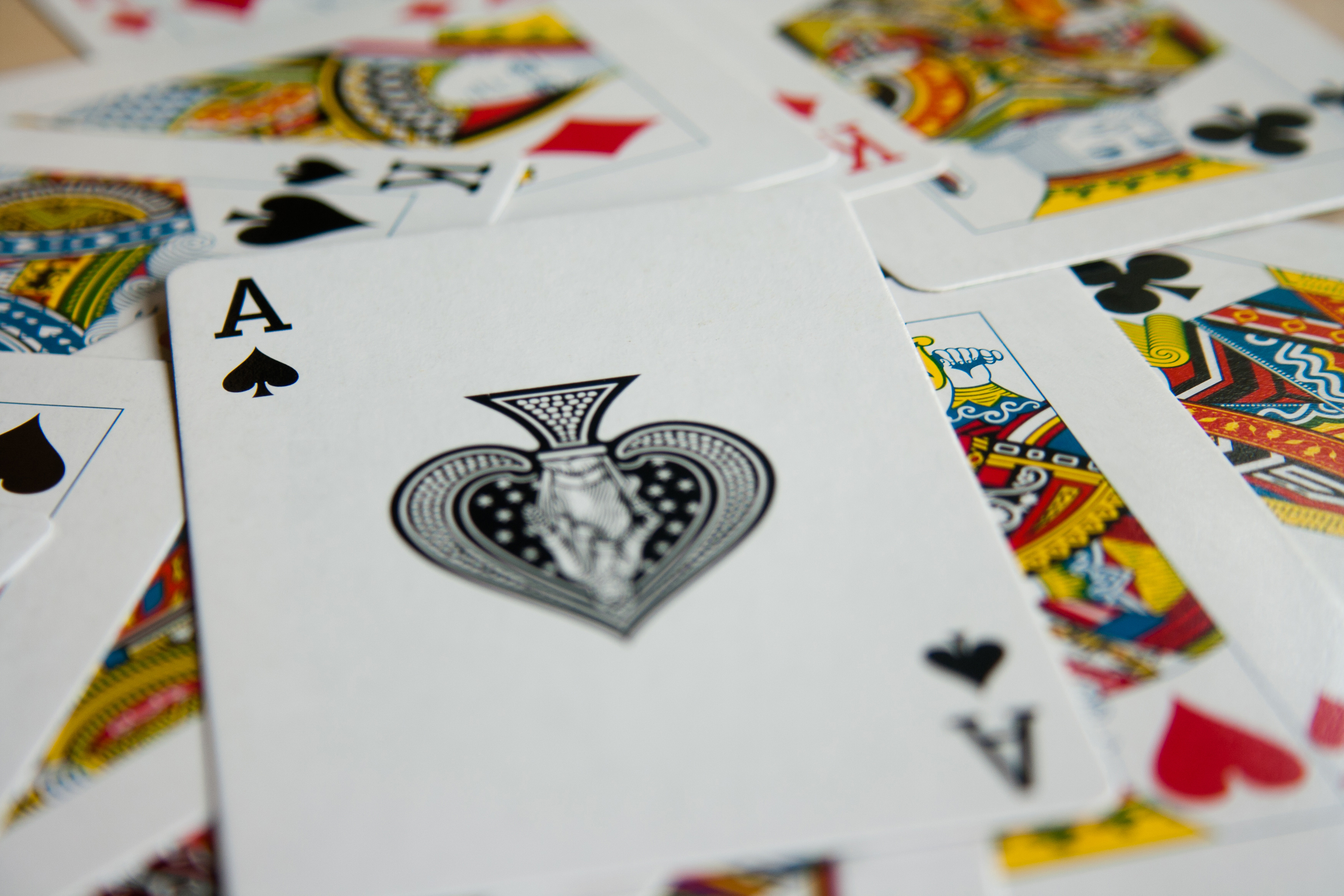 Here’s some numbers for the Season. I heard this narrated by Wink Martindale, U.S. DJ and radio show host (now 84) some 50 plus years ago. Set during World War II, where a group of U.S. Army soldiers, on a long hike during a campaign in southern Italy, arrive and camp near the town of Cassino. While scripture is being read in church, one man who has only a deck of playing cards pulls them out and spreads them in front of him.

He is immediately spotted by a sergeant, who believes the soldier is playing cards in church and orders him to put them away. The soldier is then arrested and taken before the provost marshal to be judged. The provost marshal demands an explanation and the soldier says that he had been on a long march, without a bible or a prayer book. He then explains the significance of each card:

Ace: the one true God.

Deuce: the Old Testament and New Testament in the Bible.

Trey (three): the Holy Trinity; the Father, the Son, and the Holy Spirit/Ghost.

Six: the number of days taken by God to create the Earth.

Seven: the day on which God rested, now known as the Sabbath.

Eight: the eight righteous people whom God saved during the Great Flood: Noah, his wife, their three sons, and their wives.

Nine: the nine out of ten lepers cleansed by Jesus who did not thank him.

Ten: the Ten Commandments God handed down to Moses.

Queen: the Blessed Virgin Mary, the Mother of Jesus and Queen of Heaven.

Jack or knave: Satan or the Devil.

52 cards: the number of weeks in a year.

Thirteen tricks: the number of weeks in a season, or quarter of a year.

Four suits: the approximate number of weeks in a month.

Twelve face, or “Picture” cards: the number of months in a year.

He then ends his story by saying that “my pack of cards serves me as a Bible, an almanac, and a prayer book.” Wink then closes the story by stating that “this story is true,” claiming he is the soldier in question. The text does not say whether the provost marshal spared the soldier any penalty, but it is possible to infer from the text that he did. And he should have.

See Wink’s original film recording of Deck of Cards from 1959, a 2012 version from Wink, and, er, the karaoke version .