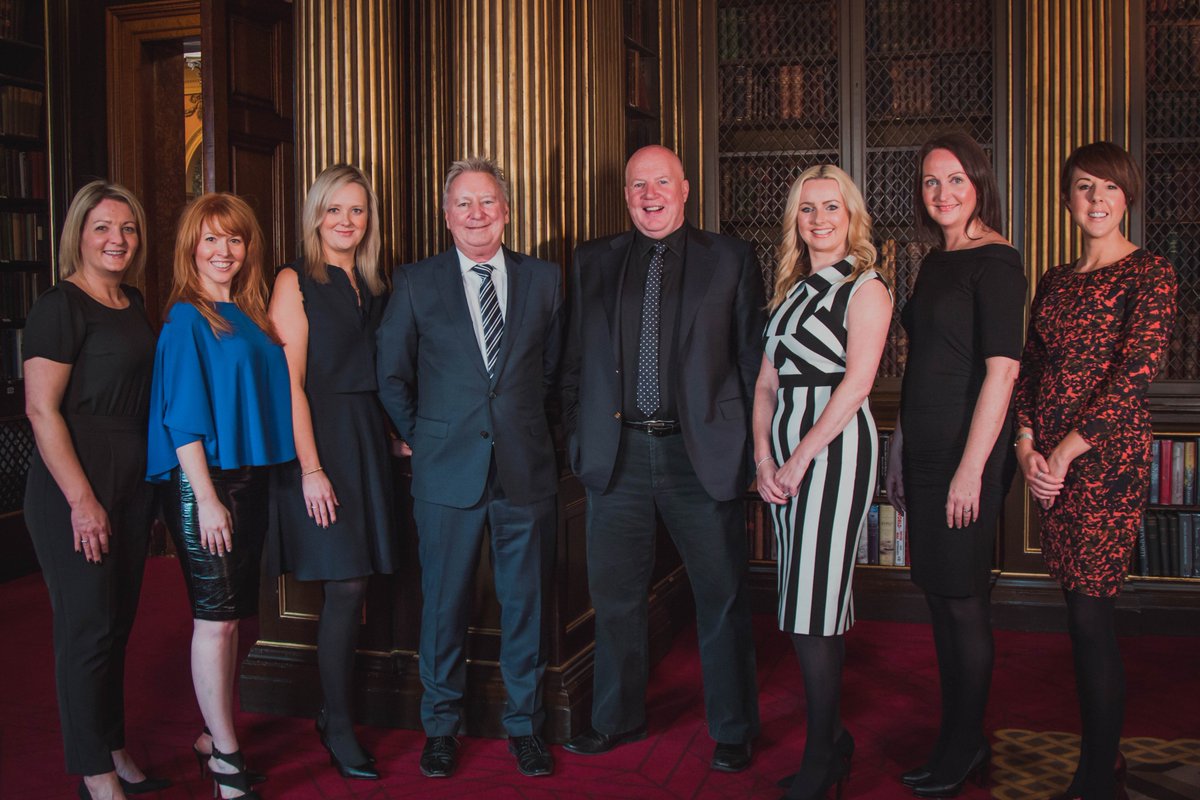 Roberts will coach the senior team and help grow Beattie and its Only brands internationally.

Laurna Woods, CEO of Beattie Group, said: “We are delighted to have recruited one of the world’s most inspirational business minds to help us expand in the UK, North America and Australasia.”

Roberts said: “Beattie is a creative communications consultancy with enormous potential to grow internationally. We are an integrated marketing and communications company with foundations in PR, marketing, creativity, content, technology and data. We have no plans to become a traditional advertising agency.”

Beattie has eight offices in the UK and trades under three headline brands – Beattie, its creative communications consultancy, 11ten, its student recruitment brand and Only, its suite of specialist marketing boutiques which include Only Health, Only Retail, Only Tech, Only Student Recruitment and Only Crisis.

Beattie recently announced it is expanding into Canada and opening offices in Toronto, Vancouver and Calgary.

Roberts said: “Beattie’s 2017 strategy is clear – recruit great people and open offices in line with client needs. We’re in for some exciting times as we build the Beattie and Only brands internationally.”

Beattie was founded 30 years ago in Scotland by journalist Gordon Beattie, who continues as President.

Beattie currently has 120 marketing and communications specialists in the UK, and is projecting a global group turnover of £50 million by 2020. Seven of the company’s ten person leadership team are women.

Kevin Roberts is a globally experienced business leader, with prior leadership roles at Saatchi & Saatchi Worldwide, Publicis Groupe, Lion Nathan, Pepsi-Co, and Procter & Gamble. Kevin is the founder of Red Rose Consulting, specializing in leadership, marketing, and creative thinking. He is chair of CricHQ, a global sportstech company, and chair of My Food Bag, the New Zealand food home delivery service. In addition to his business roles, Kevin is a global educator, having taught at 35 international business schools in the U.S., China, U.K., Europe, Latin America, the Middle East, and New Zealand. Kevin is Honorary Professor of Creative Leadership at Lancaster University Management School, where the Lancaster MBA is ranked by the Financial Times as 1st in the world for corporate strategy. His book Lovemarks: the Future Beyond Brands is published in 18 languages. He is author of 64 Shots: Leadership in a Crazy World (2016).

Kevin Roberts has joined Beattie, the UK creative communications group, as its Chairman. Roberts will coach the senior team and help grow Beattie and its Only brands internationally.