The Case for Optimism (Part III) 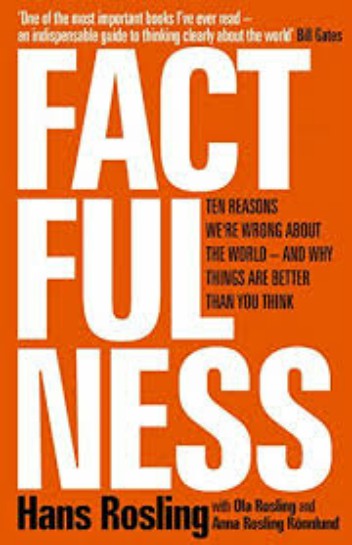 1)   Fewer people live in poverty now than any other time in history.

2)   Life expectancy is the highest it’s ever been:

4)   Overpopulation is not going to be a problem anytime soon.

5)   Global economies have been growing, driving up income levels.

7)   This is a time of relative peace, with fewer international conflicts.

So, despite Trump, despite Brexit, despite the constant moaning/whinging – things are getting better.