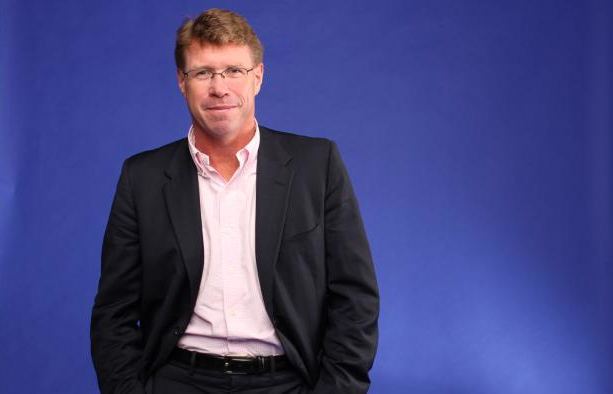 In the 1990’s I became very close to Australia’s finest athletes as Castlemaine Perkins in Queensland, one of the Breweries we bought from Alan Bond, sponsored the country’s top teams – the Wallabies, the Kangaroos, and the Cricket team. I was lucky enough to spend a good deal of time with their Captains/Leaders Nick Farr-Jones, Mal Meninga and Allan Border.

I had dinner in Sydney last night with Nick and his wife Angie. Nick’s had a great post rugby career in banking in Paris and Sydney. He started life as a lawyer and was asking a Senior Partner during his rookie days what kind of lawyer he should be? He was told there are four kinds of people… Finders, Minders, Binders, and Grinders. Figure out which you are and surround yourself with the others. Brilliant advice. Which are you?