Home / Blog / The Boys are Back in Town

The Boys are Back in Town 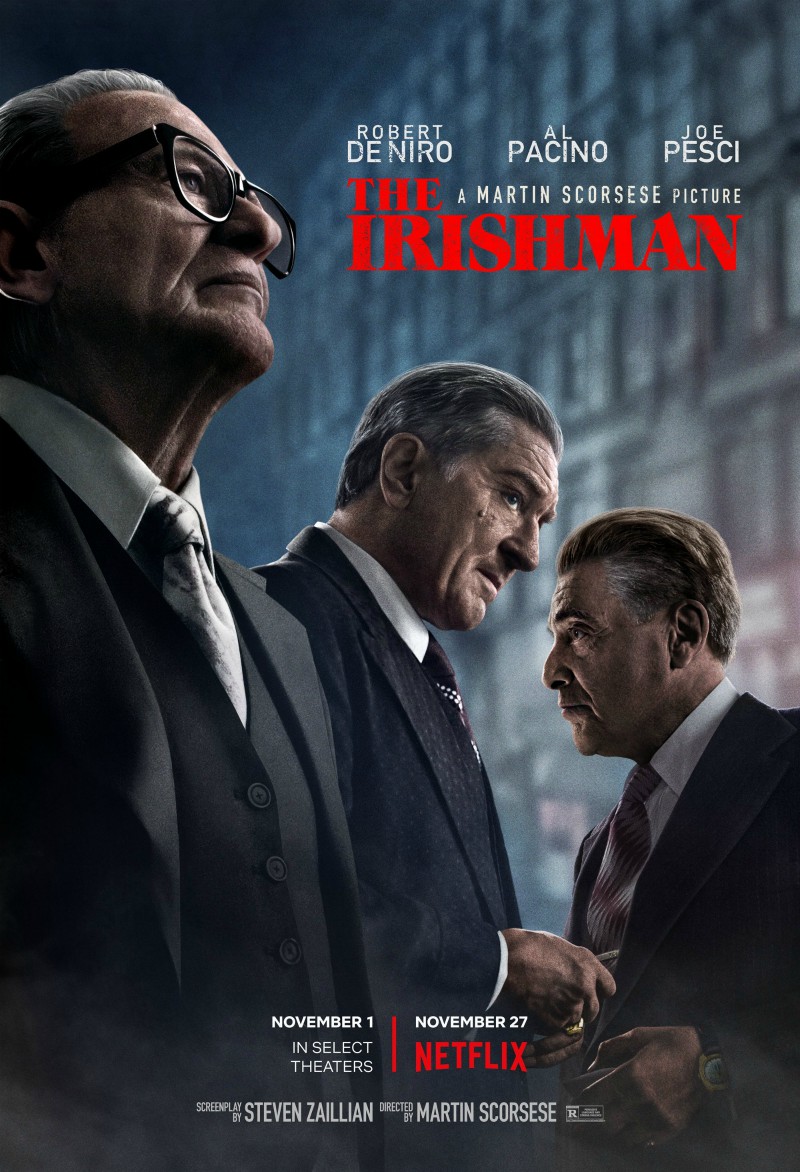 Watched it on a flight from Miami to Paris.  Time passed quickly and slowly.

–        Echo In The Canyon.  I missed it this Summer – out on Netflix.  My favourite group The Byrds, The Beach Boys, The Mamas & The Papas, Joni Mitchell, David Crosby, Jackson Browne, Tom Petty and co.  A look at how Laurel Canyon folk rock got up and running.  Jakob Dylan takes centre stage.  The soundtrack album is great.