Twenty Years And Thousands Of Lives 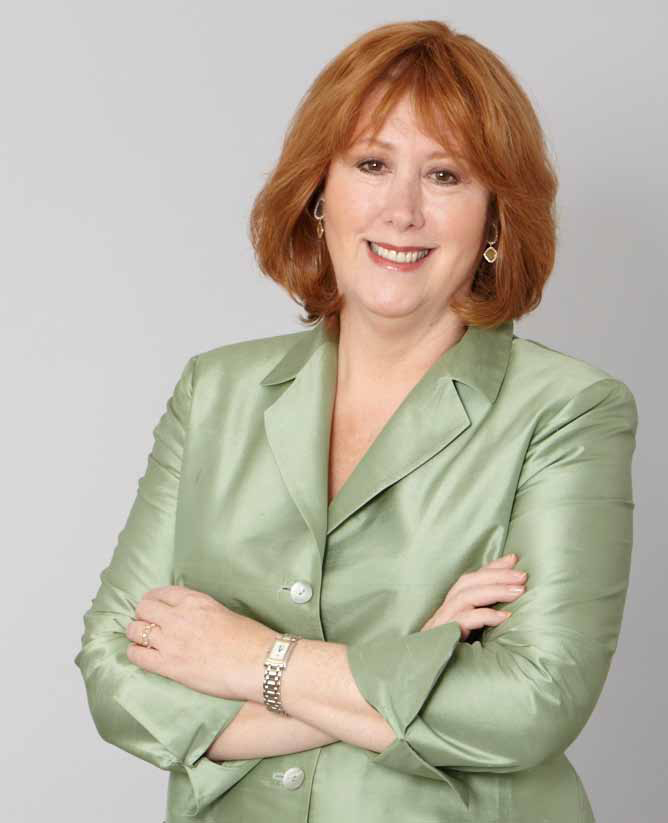 My friend Ann Tisch is an American hero. Ann is President and Founder of the Young Women’s Leadership Network (TWYLS) which supports life-changing programs that empower low-income youth to break the cycle of poverty through education.

Twenty years ago, 56 seventh-grade girls from East Harlem touched off an extraordinary change in the landscape of public education in the USA. As Ann writes in The Huffington Post, “when they walked through the doors of the newly established Young Women’s Leadership School, their parents rejoiced. Their daughters would attend the first single-sex public school to open in the U.S. in more than thirty years – and they would be the first in their families to go to college. Two decades ago, creating a single-sex public school was considered radical. But, I knew starting a college prep public school for girls growing up in poverty was the right thing to do in an effort to correct the inequity in education. We not only made headlines, we made history.”

Buoyed by the precedent, there are now more than one hundred all-girls and all-boys’ public schools around the nation. Five TYWLS have been established in New York City and the TYWLS model has been replicated in 13 other affiliate schools around the country, serving more than 8,000 girls nationwide. Many of the students face daunting challenges: some come to school hungry, some are living from shelter to shelter, in foster care, or dealing with domestic abuse, drugs or neighborhood violence. “Growing up in the projects there’s a stigma that you’re not going to make it,” says a TYWLS parent, explaining that “the girls say the voices in their heads tell them you can’t, you’re not worthy, don’t even bother.”

As Ann writes, “it was the girls’ compelling stories, and the fact that our inner-city young women did not have access to an all-girls’ environment, that moved me to action twenty years ago.”

A foundation of TWYLS’s success is their CollegeBound Initiative (CBI) where the majority of students will be the first in their families to go to college. A recent Pew Research Center study found that the jobless rate is three times higher for those without a college degree; and that the earning gap between college degree holders and high school degree holders continues to widen. CBI counselors provide intensive assistance with college selection, essays, interviews, tours, SAT test prep, financial aid, and scholarship resources.

Critically, counselors start working with the girls, as early as sixth grade, to create a college going culture. So successful has the CBI program been that it has been replicated and expanded and is now in 35 co-ed New York City public schools serving more than 18,000 students growing up in low-income communities. Since CBI started, counselors have generated more than $300 million in financial aid.

The work is as relevant today as it was then. Today, thousands of young women have completed programs and transitioned into higher education. An independent evaluation shows TWYLS students enroll in college at double the rate of their peers and earn college degrees at four times the rate. Ann writes: “We are proud that our graduates are living productive and successful adult lives. This is how we make the American Dream become a reality.”

Saatchi & Saatchi was a supporter of TWYLS for a number of years, and I was honored to be their “Man We Love” honoree in 2012. On October 5 in New York, TYWLS and supporters gather at the Waldorf Astoria to celebrate 20 years of life-sustaining operation and to honor founders Ann & Andrew Tisch. I salute you for your imagination, determination and unwavering focus to transform lives.